Or Yesterday, November 5th :) While I didn’t have anything specific planned from the beginning I knew that I wanted to go out and have some drinks. I just wanted to have fun and blow off some steam.. The birthday weekend extravaganza started Friday afternoon with a girly action- I got my nails done! My mom and I went as my birthday present… It’s a crappy pic-but they are super cute and I feel really girly about it :) 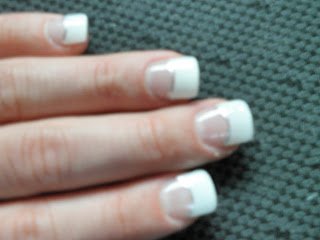 Afterwards James and I went to a local bar and had a bit of a happy hour- a couple drinks (1 captain and diet coke, and 1 cake vodka and club soda (OMG my new favorite!) along with an order of onion rings.. so good- and bad.. but hey, it’s my birthday.. it’s ok to treat myself! Our friend Brandon met up with us for a bit and we all decided to get some dinner- we headed to Pho Evergreen to have some good eats. No pictures because I didn’t have my camera at this point.. but everything was yummy! From there we went to visit a friend whom I haven’t seen in forever- well over a year to be exact. They had a baby- who I saw when she was 3 weeks old. She is now 16 months old and completely adorable..We hung out and played with the kid- had another cocktail and headed home pretty early (James had been up since 3:45am) and hit the sack to prepare for my actual birthday!
We got up and had some breakfast and headed out to Boston for the day.. We parked the car and took the subway the rest of the way into the city- to walk around and see a bunch of buildings that James has worked in. Along the way we snapped some photos.. 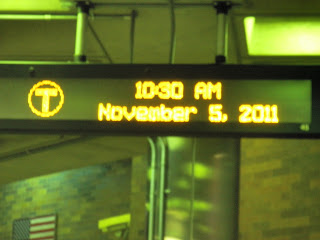 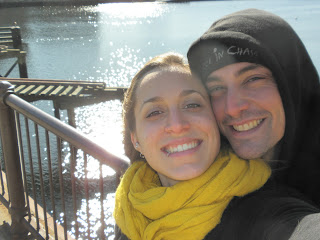 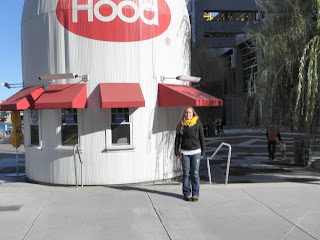 This is the biggest jug of milk ever.. Had to get a photo! 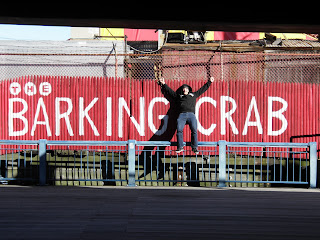 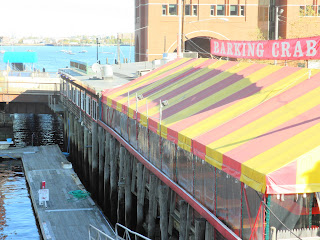 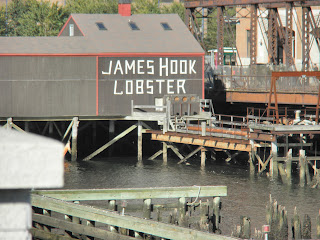 As we continued our walk, we came across occupy Boston.. I give all of these people tons of credit- there is no way that I would be able to sleep in a tent in this weather- but I support what they stand for! “We are the 99%!" 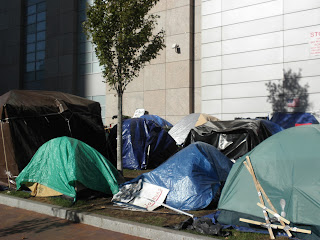 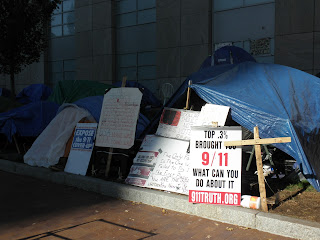 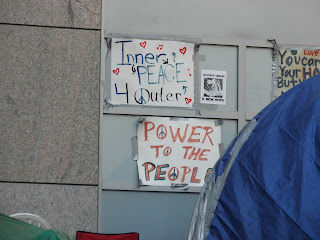 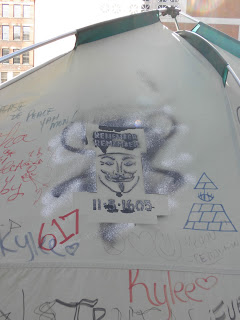 As we came to Boston Commons I remembered a Food Network spot- From Sugar High: 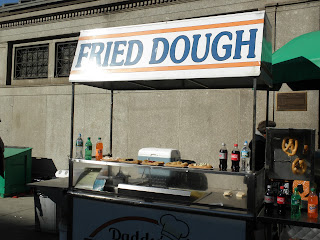 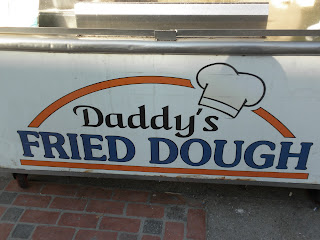 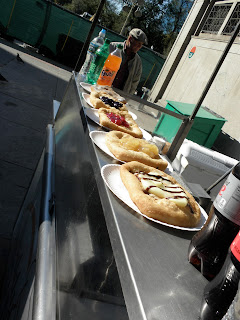 This is the Boston cream dough boy- and let me tell you… Duff did not let me down with this recommendation! I couldn’t believe that I actually remembered this place (Because I’m pretty sure i have the worst memory ever) but I did.. and it was epic.. 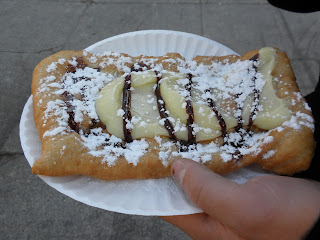 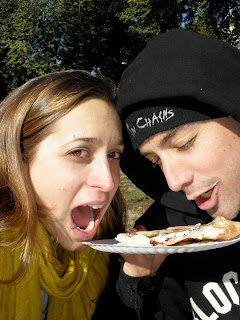 James and I HOUSED this bad boy in about 5 minutes.. and it was worth ever single oil dripping, artery clogging bite.. Plus I didn’t have any birthday cake or anything like that.. so this totally took it’s place.. No regrets! 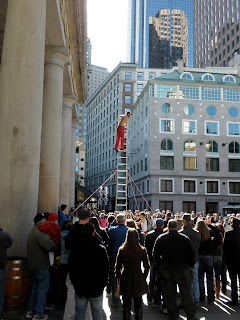 This dude and his friends were part of some acrobatic team- which we all know I totally want to be in.. 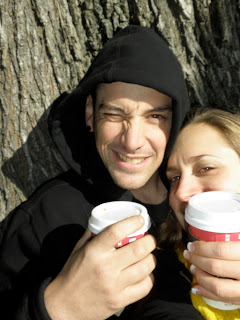 Mmm.. Coffee.. Thank you to Clover coffee from Starbucks. We went with the Honduras blend- which again was amazing! 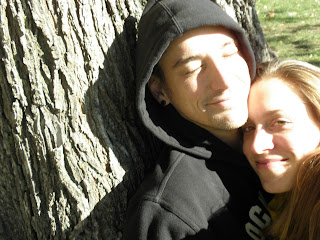 Sunshine, coffee, cuddle and a tree in the park.. Perfect. 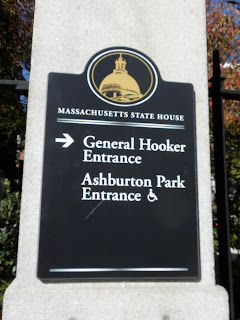 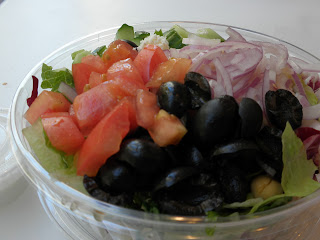 LUNCH! I had the greek style salad that had a weird name. but it hit the spot.. Hidden under all of that was also some chick peas and feta cheese.. 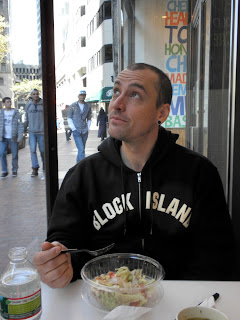 James had something with Chicken- which he also thought was yummy.. 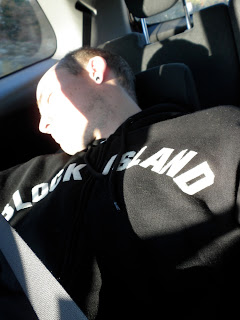 When we got back to the car James was exhausted.. he’s still getting better from his sickness so I let him nap as I drove us home.
Posted by ZippyZu at 2:12 PM