Holy Crickets.. Nothing like skipping out for the whole week, eh?
First of all- I want to wish you a Happy First Day of Spring!

Apparently RI didn’t get the memo.. and we woke up to “First Day of Spring” Snow.. 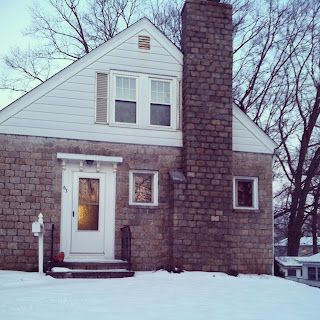 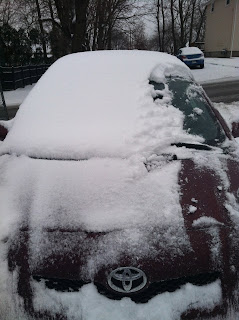 Fingers crossed Spring really does decide to head on over.. we are WAITING! 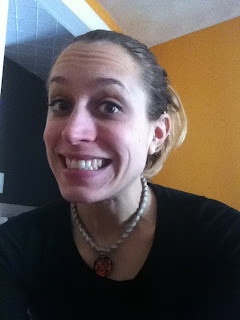 You know you wanna ;)

In the meantime, I’m working on getting more protein in my diet.. and more balanced meals over all. One of my lunches 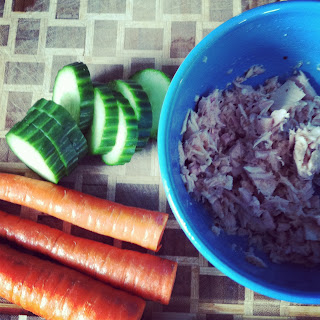 A can of tuna with salt, pepper, onion and hot sauce with cucumber slices for easy transport into my belly.. and carrots of course.

This last week I was a snack monster. I couldn’t get enough food- maybe it was because of my period.. but I also think I’ve been lacking balance in my meals. Since I started cutting back on dairy- my breakfasts have been lacking protein and substance.. but I really hadn’t been replacing that void. This week I’m keeping better tabs on things and also focusing on water intake, adequate sleep, and actually sitting down at meal times (instead of eating standing up at the kitchen counter on the run).

It really is a challenge to fuel yourself properly when your a fitness instructor. Add in waitressing (where you have no breaks and have to inhale food when your hungry- most  of the time standing up) and you have a dangerous combo.. Not only do I eat quickly, but I’m constantly eating on the run, having snacks to hold me over (because I can’t teach/workout with a full or empty tummy) until mealtimes, and then eating super late and going right to bed.. It is a mess!
It’s time to find the balance!

On Friday James and I played hooky.. and had some much needed time together- we started off with an amazing lunch at a little italian deli James has been wanting to take me to.. And while we had an amazing spread- my phone had a fit and wouldn’t let me take any pictures.. BOO.. It was amazing home cooked food.. YUM..
Followed by a little dessert 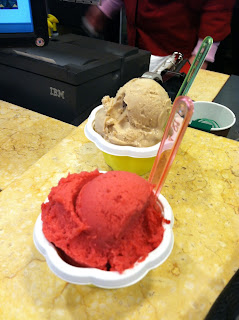 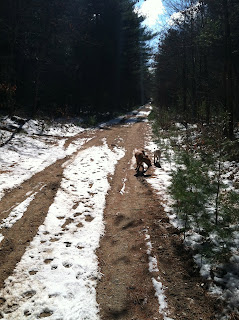 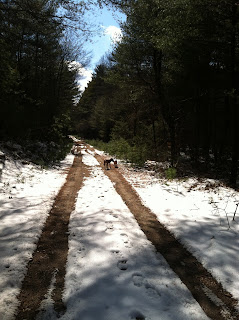 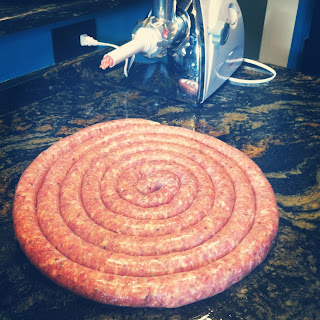 We closed out the night with a little movie action

Saturday, James and I both had to work, though he was out of the house much earlier than I was (somewhere around 5AM)
I still got up around 7 and headed out for my “long” run of the week before heading to work 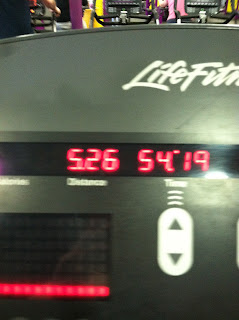 (WOW my legs were exhausted for the rest of the weekend)

I had a pretty awful day at work (Quite the pattern.. I’m in the market for a new one)
But James and I had dinner and headed out for a little drinky, drink. 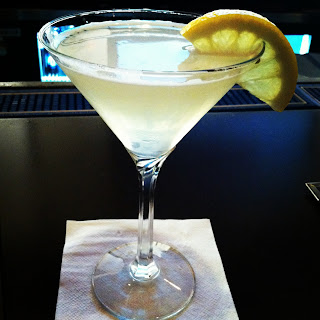 (Yes it’s the same ginger martini.. I’m in love)
For the first time ever, I made bar friends! James and I had the best conversation with two gentleman, both named Richard. I’m pretty sure we are all besties forever now.
(I possibly had a bit too much to drink.. since our BFFs insisted on buying us a few.. )

I don’t have a single picture of Sunday- We did some mundane things.. like clean the entire refrigerator, vacuum and clean my car, bought Tuna some new dog food (we suspect that he has some food allergies- to chicken and eggs so far) So far, so good- no face itching or “digestive upset” Woohoo!. Went out to breakfast (I most definitely had some bites of James blueberry pancakes).. Had a real Sunday dinner (Leg of lamb in the crockpot with steamed brussels sprouts and salad) and got some rest on the couch with a couple of movies.
The perfect ending to a busy week!

Today
Started out with a monster cup of coffee, two eggs and a banana. Followed by a little workout- courtesy of ZWOW 61.
Then there was a frenzy of cleaning and errands- crossing off an entire page full of “To-do’s” There was a little break for lunch 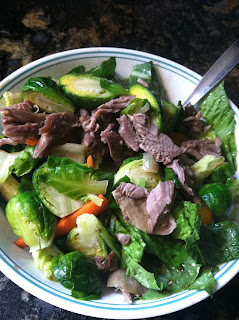 Leftovers on salad- simple and awesome.
While eating lunch, I continued to read
The book FINALLY made it to the library (I ordered it at least a month ago) and even though I’m only partially through the book- I love it.. I may have to purchase my own copy!