While I’ve been gone 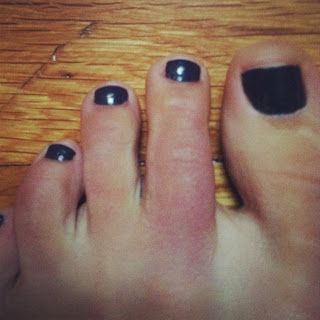 Our friends Scott and Laura got married 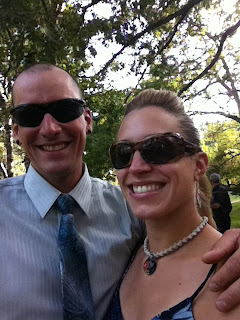 They had a photo booth which was SO.MUCH.FUN 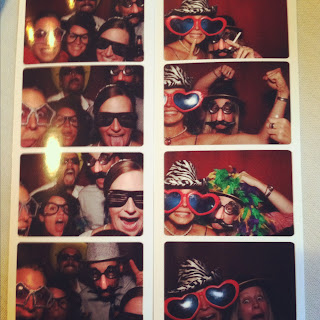 I’ve been practicing my braiding styles 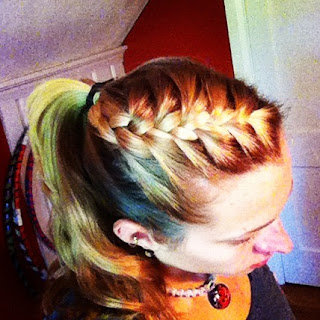 There have been MANY motorcycle rides 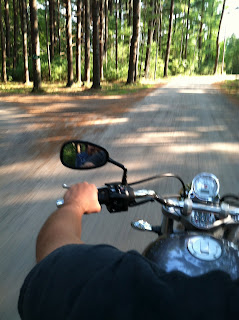 Hydro still isn’t feeling the best- we put him on a veggie soup fast (Yes I realize that sounds a bit nuts, but the vets aren’t really giving us much to go on.. so with a suggestion from a friend and a holistic vet book we jumped in.) He’s pretty thrilled about it.. 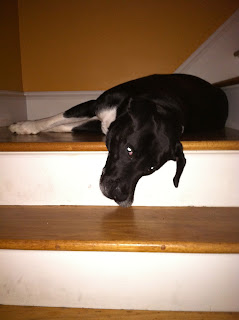 I’ve been channeling Kerri Walsh during my workout sessions 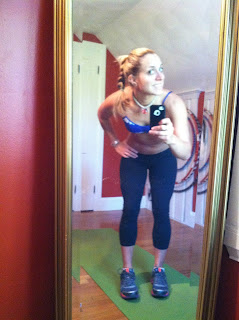 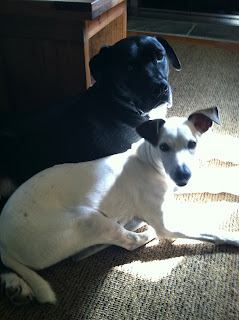 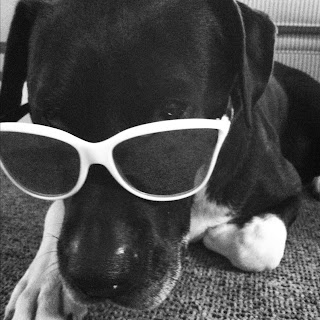 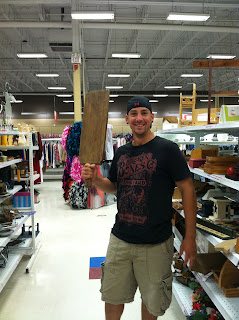 Some time with the husband at the zoo 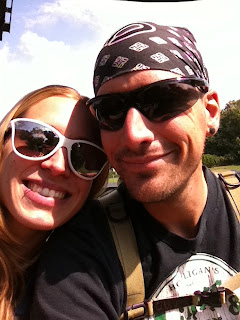 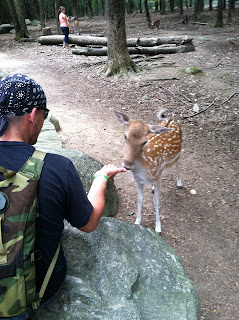 Me being TERRIFIED feeding the deer 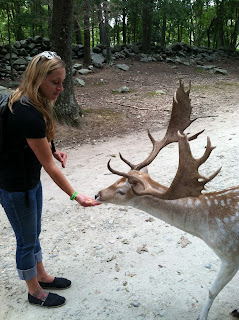 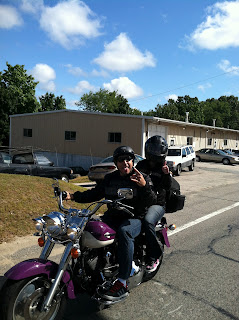 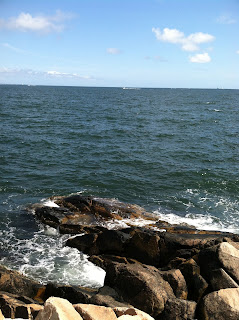 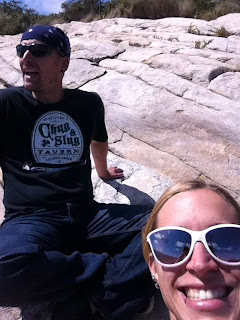 And home renovations (The soon to be man cave/garage) 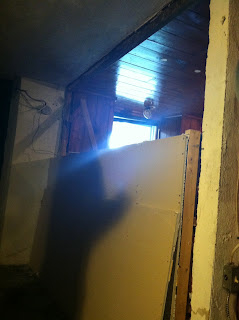 And some pink +sparkles- because every girl needs a little pink in their lives :) 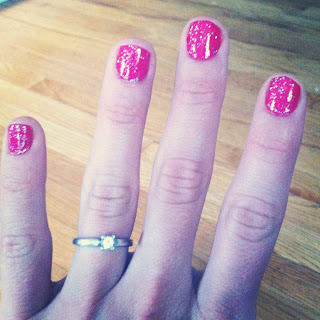