Right before James and I went away last week, we noticed a lump on Hydro’s underside. It was alarming to say the least- and I totally pulled a freakout crying fit. To think that something could be seriously wrong with my baby boy was my worst nightmare! The vet said it felt like a double herniation.. and that he would need to have exploratory surgery to be sure, fix it up and get him back into action. In the meantime we were to keep him from jumping around or anything strenuous.. Well if you had ever met Hydro you would know that it close to impossible- plus we were headed of town for a week with him driving 14+ hours there and back.. We resorted to drugging him up a little and kept a close eye on his eating and drinking habits- but it was a long week of constant worry.. By the time the surgery date came we were relieved, nervous and very anxious. On the way to the office we tried to keep him in high spirits 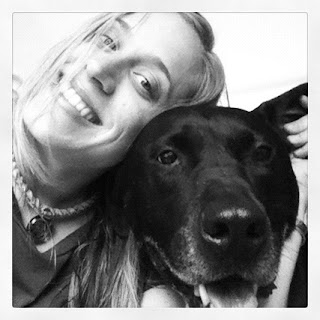 Hydro is seriously the happiest boy in the whole world. He is an amazing soul and I’m so proud to be his mama! Leaving him there was really hard for me, especially knowing that he would have to spend the night there, alone in a crate, in pain and not knowing what happened to him.  After a couple tearful goodbye kisses to his forehead we left him. We called them while he was still in surgery to check on him, so they called us back a few hours later.
As it turned out, Hydro didn’t have any hernia, or anything wrong with him at all.. Apparently he had some fat deposits and one side just had more than the other.. They checked for any tumors or anything abnormal and there was NOTHING!
First off I was just happy to hear that he was ok.. but once I knew that he was.. I was furious.. Not only did you put my baby under the knife for nothing (and he now has two 3+ inch incisions) You worried me for at least 2 weeks, and charged me $600! Ugh..  Now he looks like this 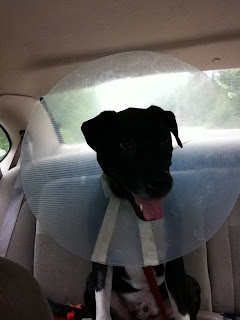 I’ve been hitting the gym consistently, but taking it more slowly. I’m really trying my best to listen to my body when it comes to rest and what it needs. Plus I was on vacation without a gym so I did mostly body weight quickie workouts. I did recently have a little training trail run with the hubby You can’t really tell here, but it was down pouring the entire time! I had so much fun though- and I have to say that the messier you get when running, the more fun it is for me- which leads me to the Warrior dash! This was my first race, ever.. and it was so amazingly dirty and fun! 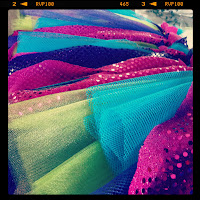 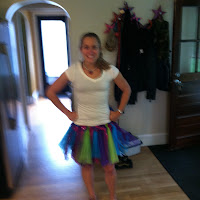 We made Tutu’s!!! I was elbow deep in Tule for hours and it was totally worth it… I was not surprised to see that we weren’t the only people with them- but we were certainly the only one’s to make them ourselves!


Things definitely got more fun as we pulled in 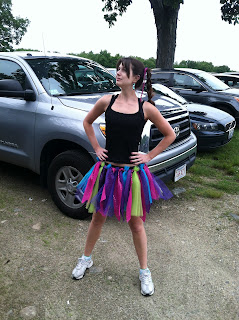 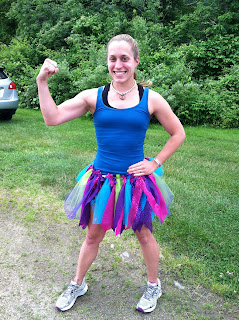 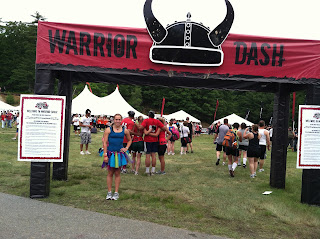 Once we picked up out packets we watched for a bit- you could see the last 3 obstacles… I was getting more anxious by the minute, I just couldn’t wait to get out there! We weren’t scheduled to run until 5 and it was 2 at the time, but someone next to us said we could go any time- so after checking with someone on staff we did just that (which really made a difference since I skipped going to a wedding to run the race, this allowed me to make it to the reception before cocktail hour even ended!) 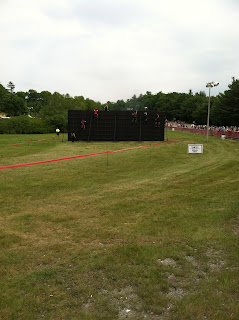 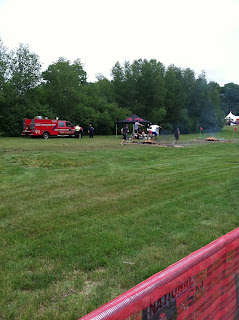 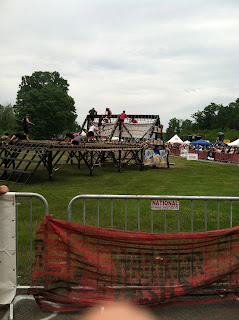 As we were waiting to start, the sun came out in full force, making it a hot, sweaty and muddy race for sure.. I have NEVER been so dirty in my life, it was amazing.. After a hose down from some fireman, a free beer and a banana we headed to the car to peel muddy clothes off 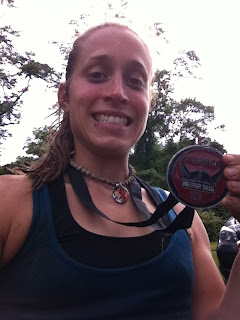 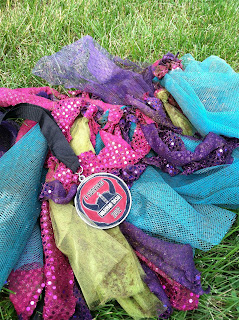 My Teachers would be proud: 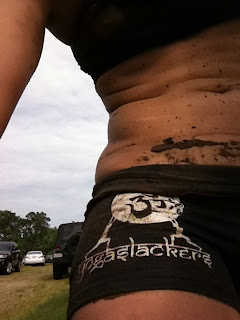 Even after the hose down I was still completely CAKED with dirt… I literally wrapped a towel around myself and stripped naked before throwing my extra clothes on. 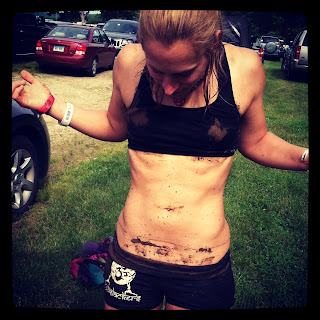 I still have mud in my necklace and I’m sure other places BTW..  This was the most fun though and I will be doing it every year for sure!  I think it was the perfect race to get me started doing races.. I’m pumped to do many more!!

As soon as we got back I went to work scrubbing myself to be presentable for the wedding.. 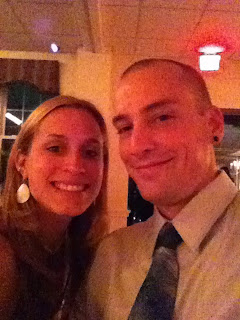 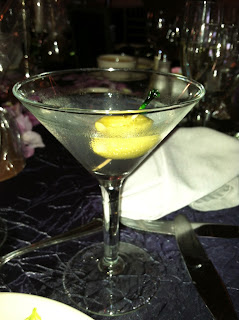 Lots of dancing and some drinks to celebrate!
Now to go scrap off the rest of this dirt :)