6 days is such a short time when your visiting family. The kids have grown so fast, that it really is impossible to keep up with- especially when you live 22 hours away from them. They are an awesome bunch of kids.. Seriously. I wish I could see them every weekend, or even every month.. because I really miss so much.
The two older kids are in school so I spent a lot of the days with Ryker and Judah.
One day we went to the zoo. Ryker is absolutely a little rockstar. I just can’t handle his adorableness! 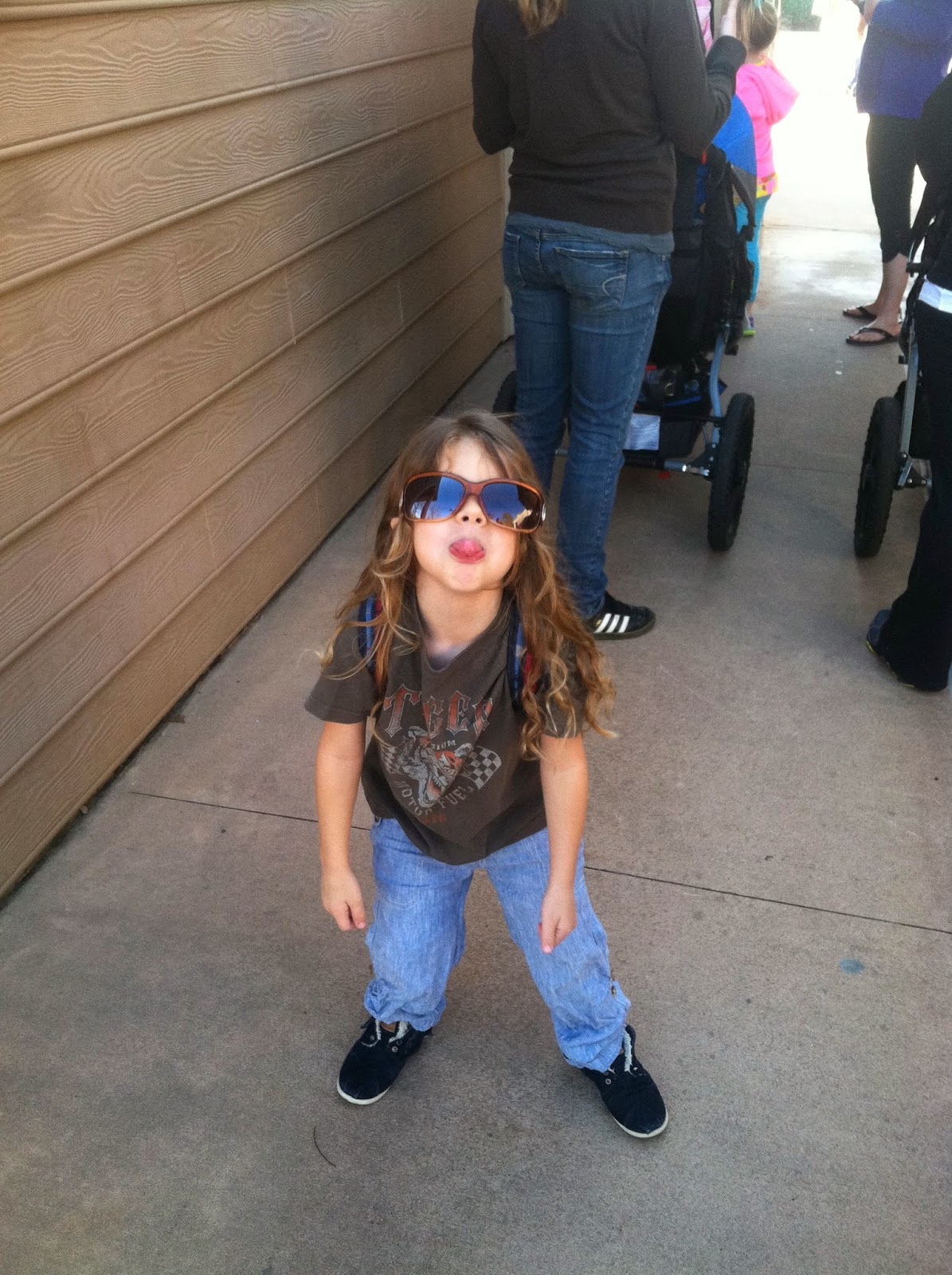 Not only does this kid have the most awesome hair, his personality is amazing. So loving and crazy… he has such an amazing spirit.
Of course I’m the inappropriate Auntie taking pornographic pictures of the animals.. I’m sorry, it was just too funny! 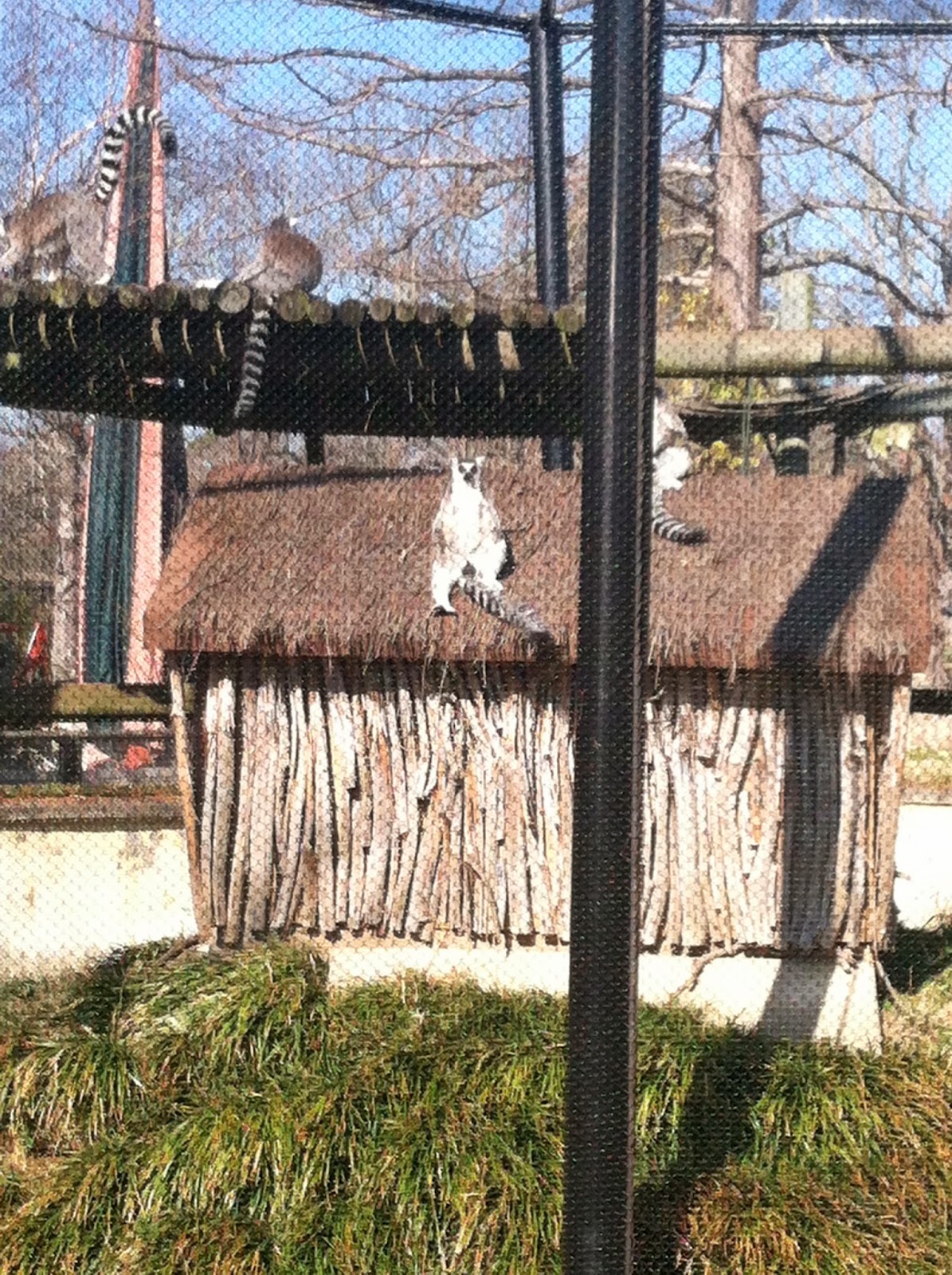 The tiger was pacing around like crazy, and even went for a swim in his little heart shaped pool 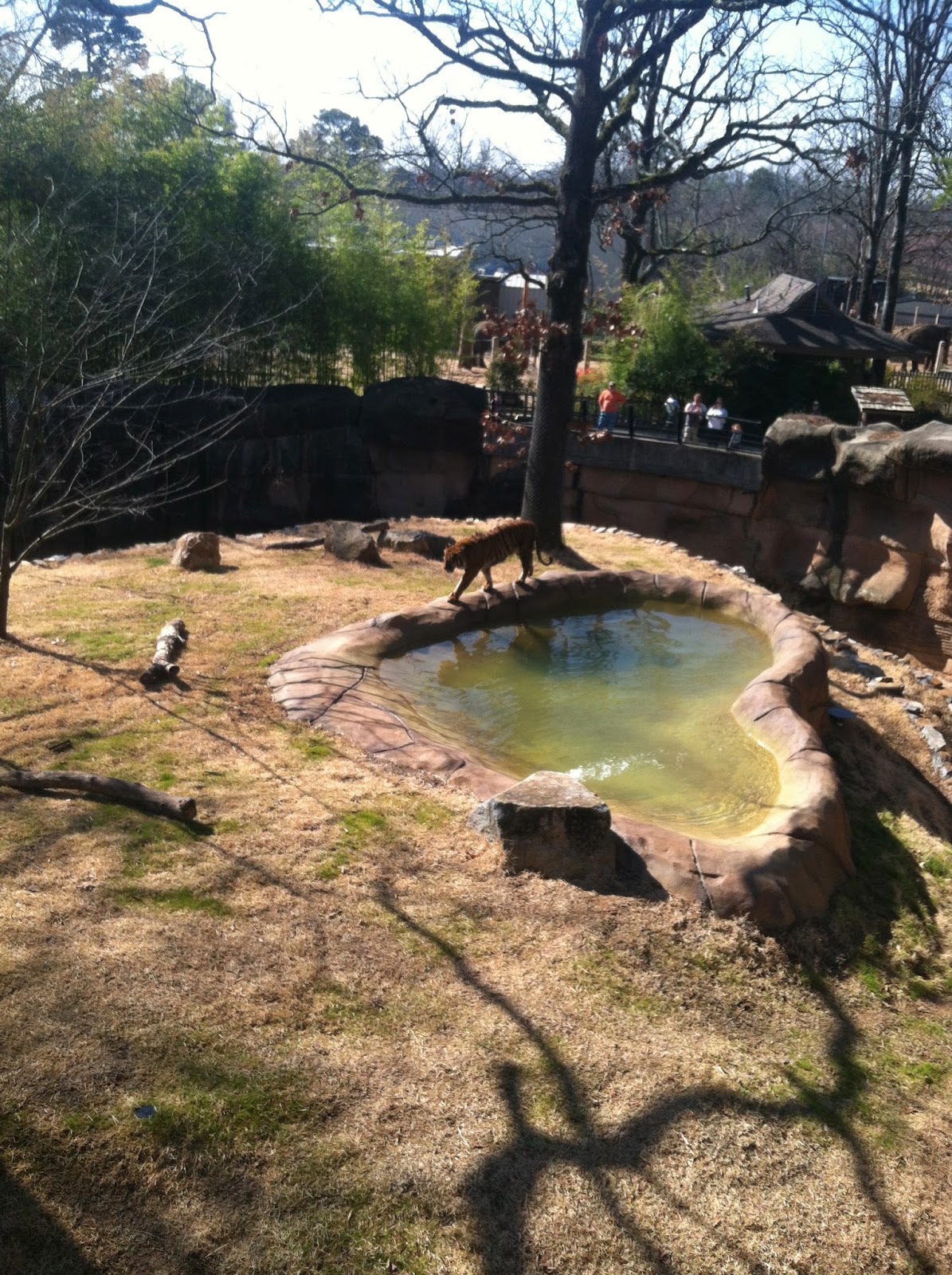 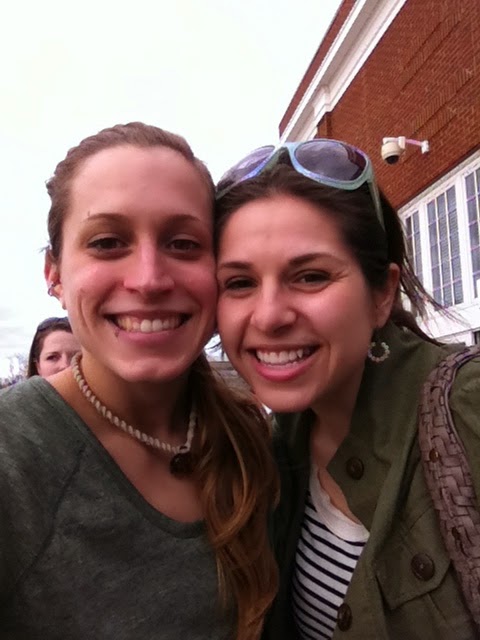 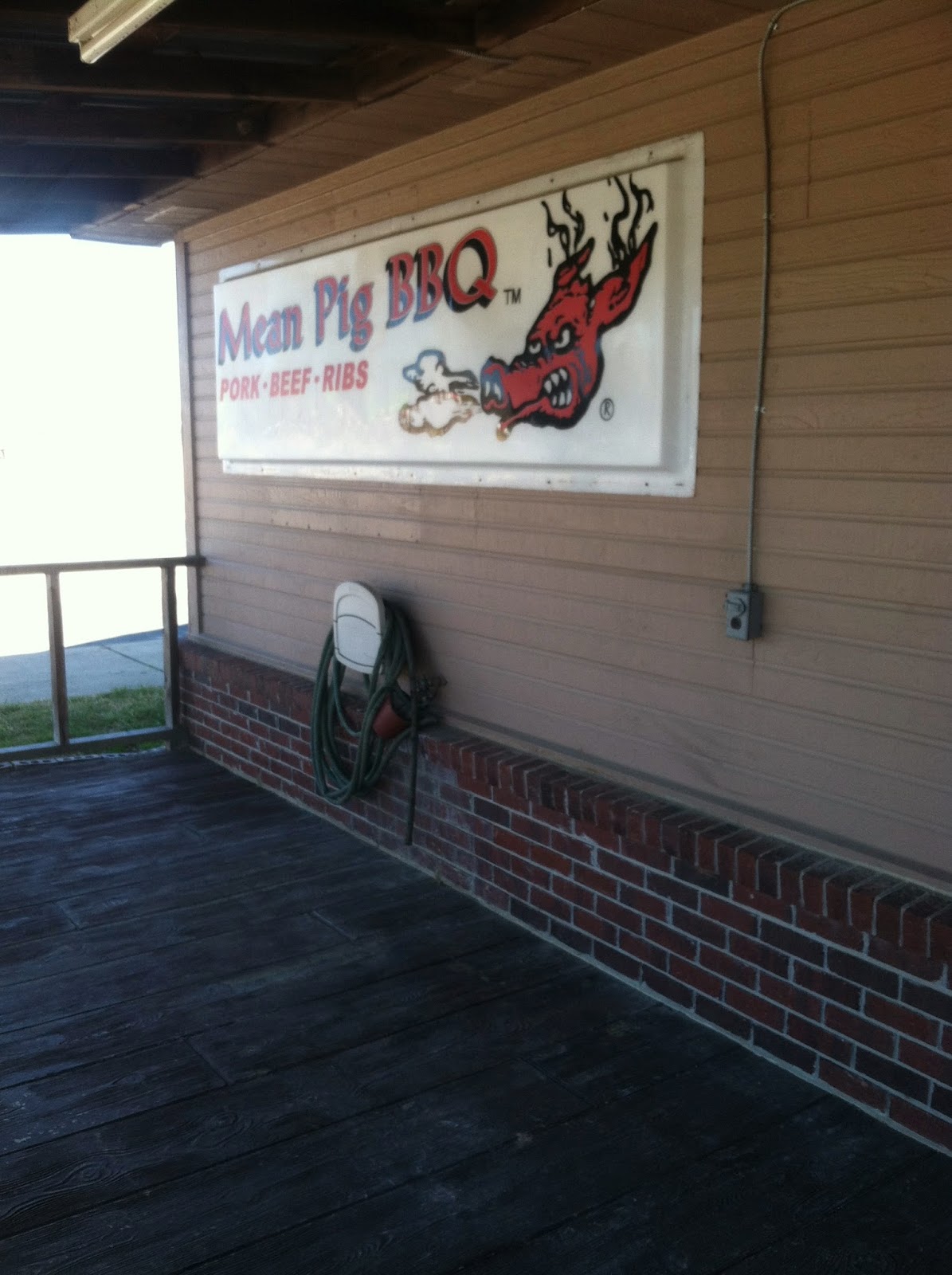 Ever since last year I have had ribs quite a few places.. but none as good as Mean Pig. I considered getting a whole rack of Ribs, but decided against it. Good thing too because it was a huge plate! 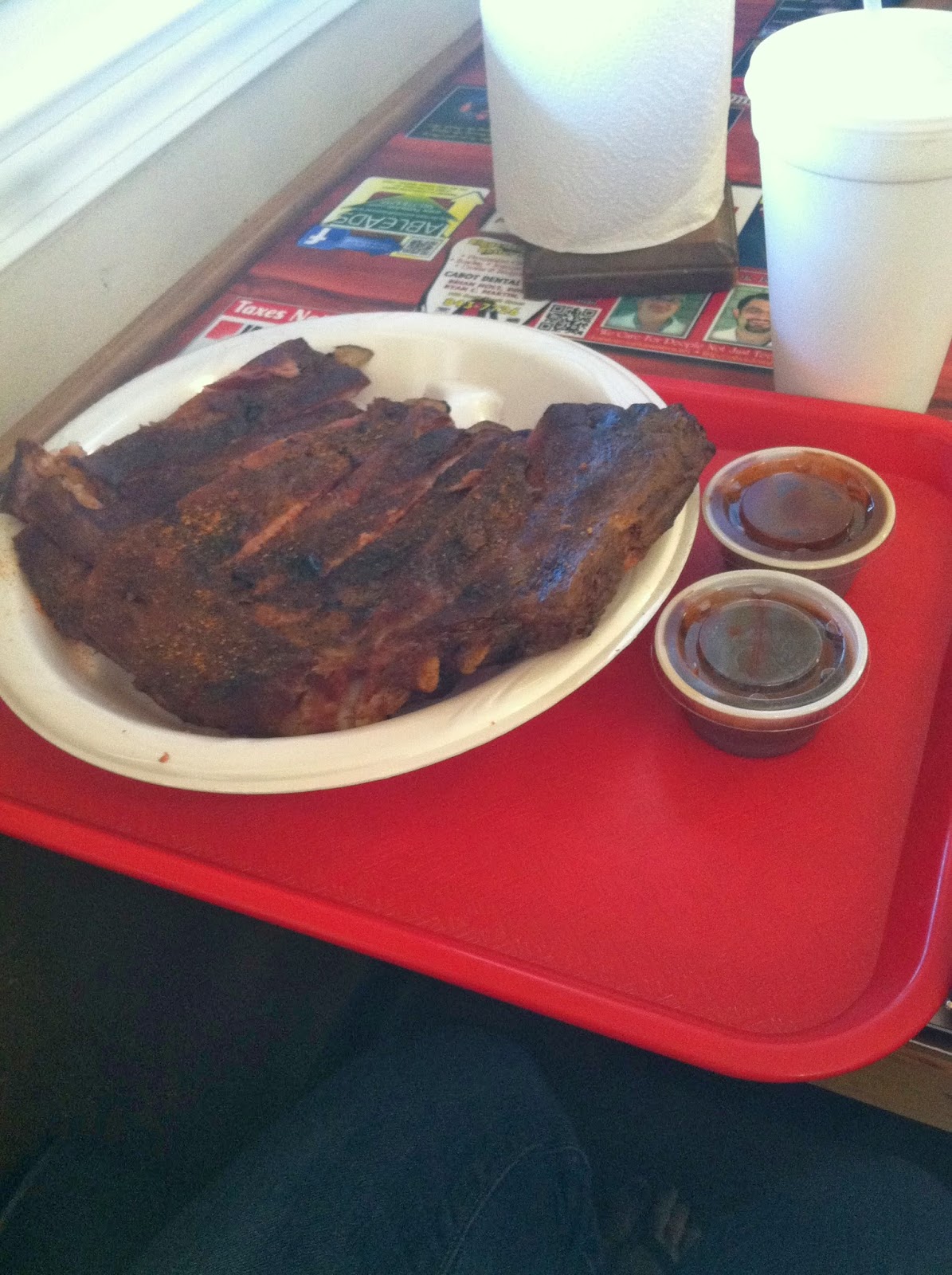 Don’t worry, I had no trouble finishing my plate off.. 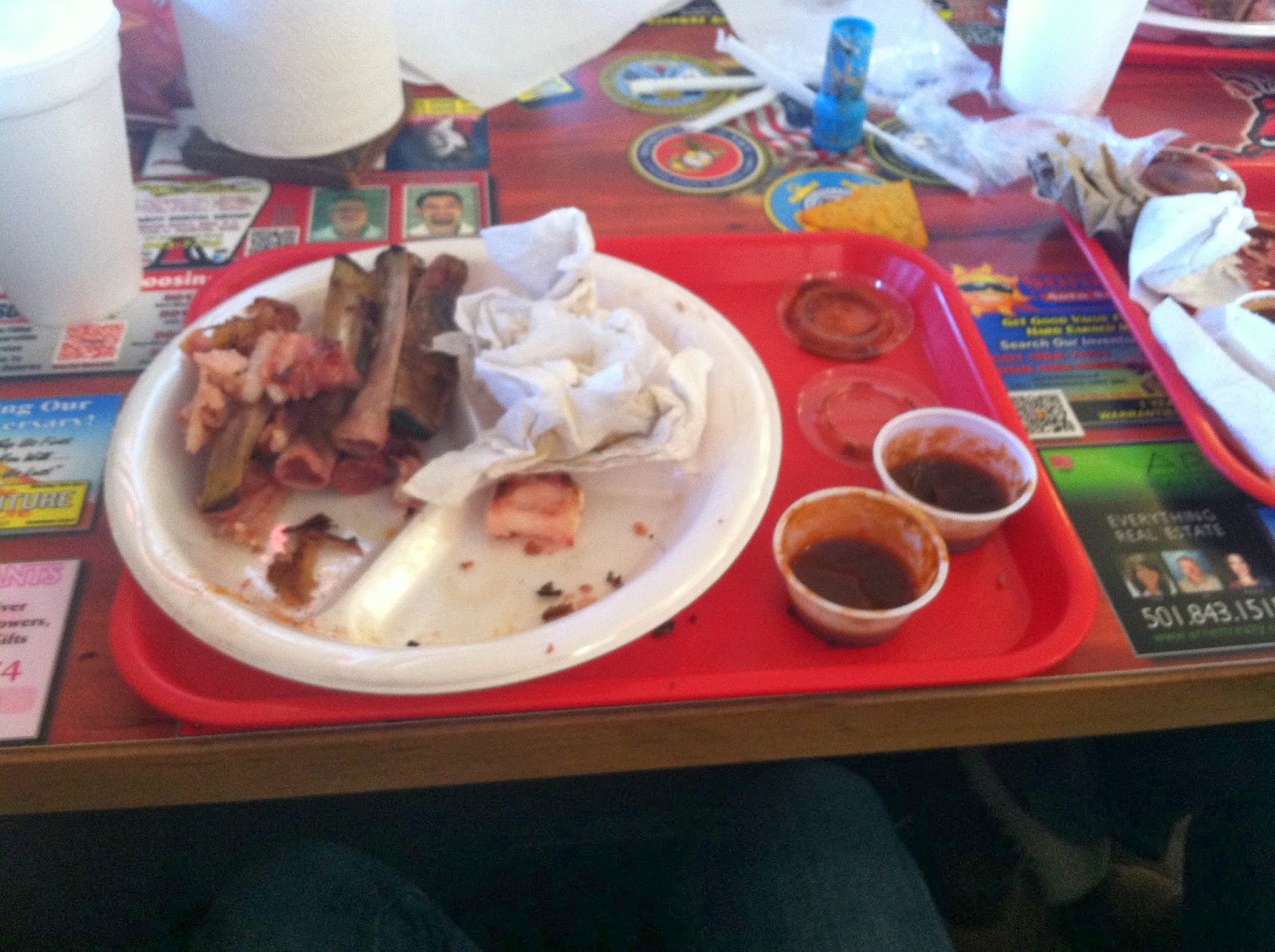 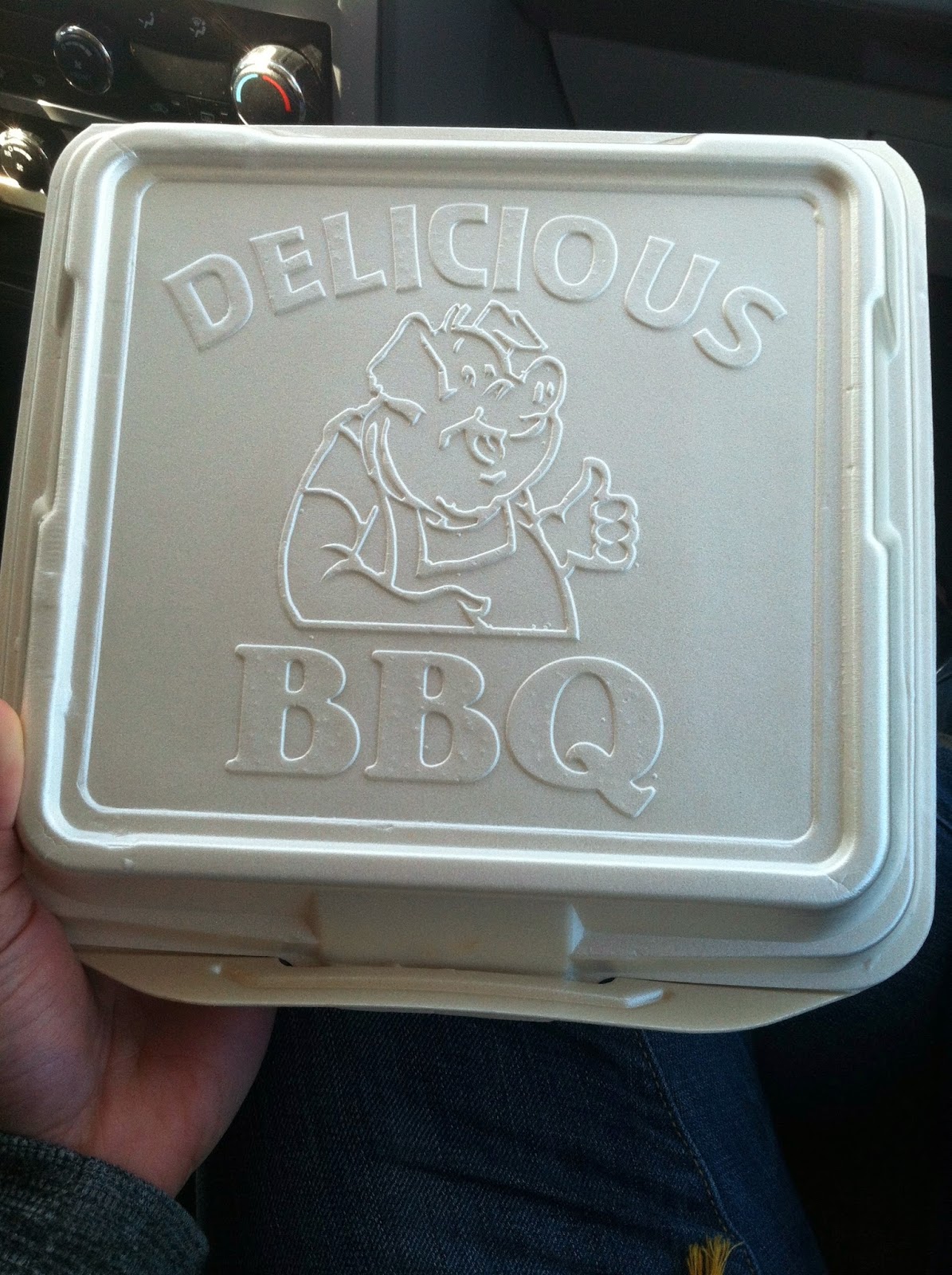 Kenna was in school at the time, so we brought her a doggy bag. She was pretty excited about it! She’s a big fan of ribs too :) 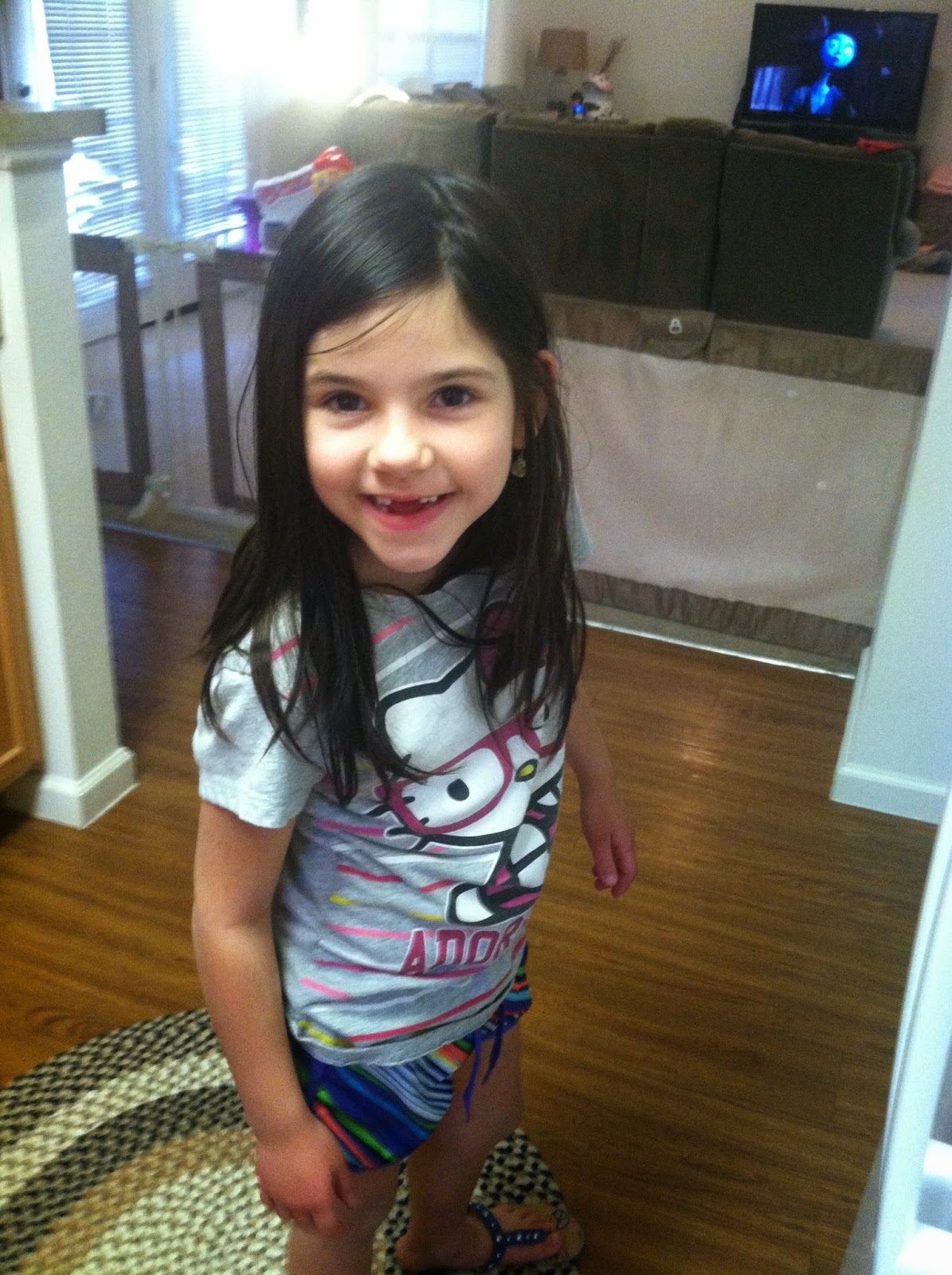 Sarah got the idea to go horseback riding, since Judah was too young, she got him a sitter and we took Ryker.  He loved it! 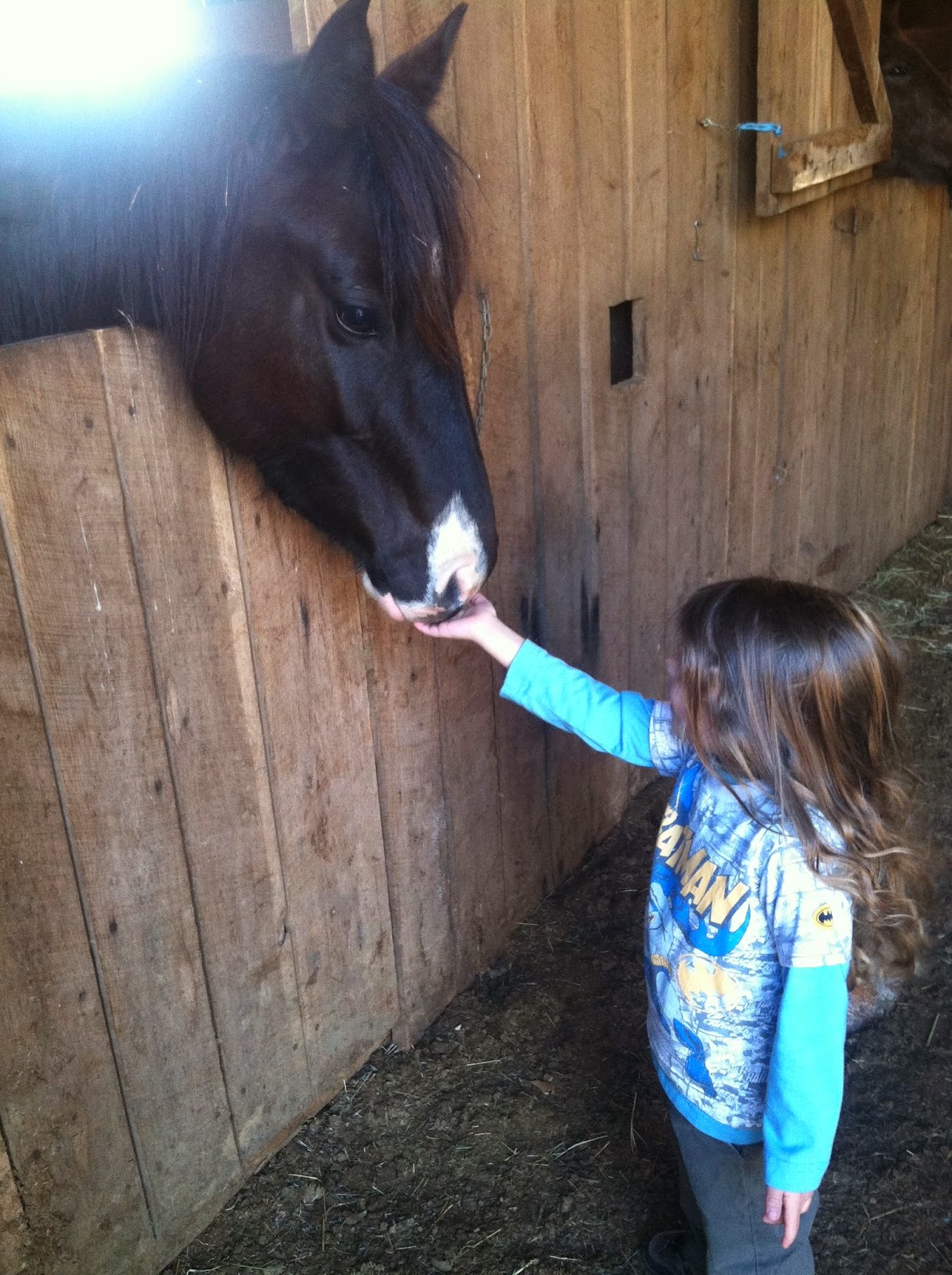 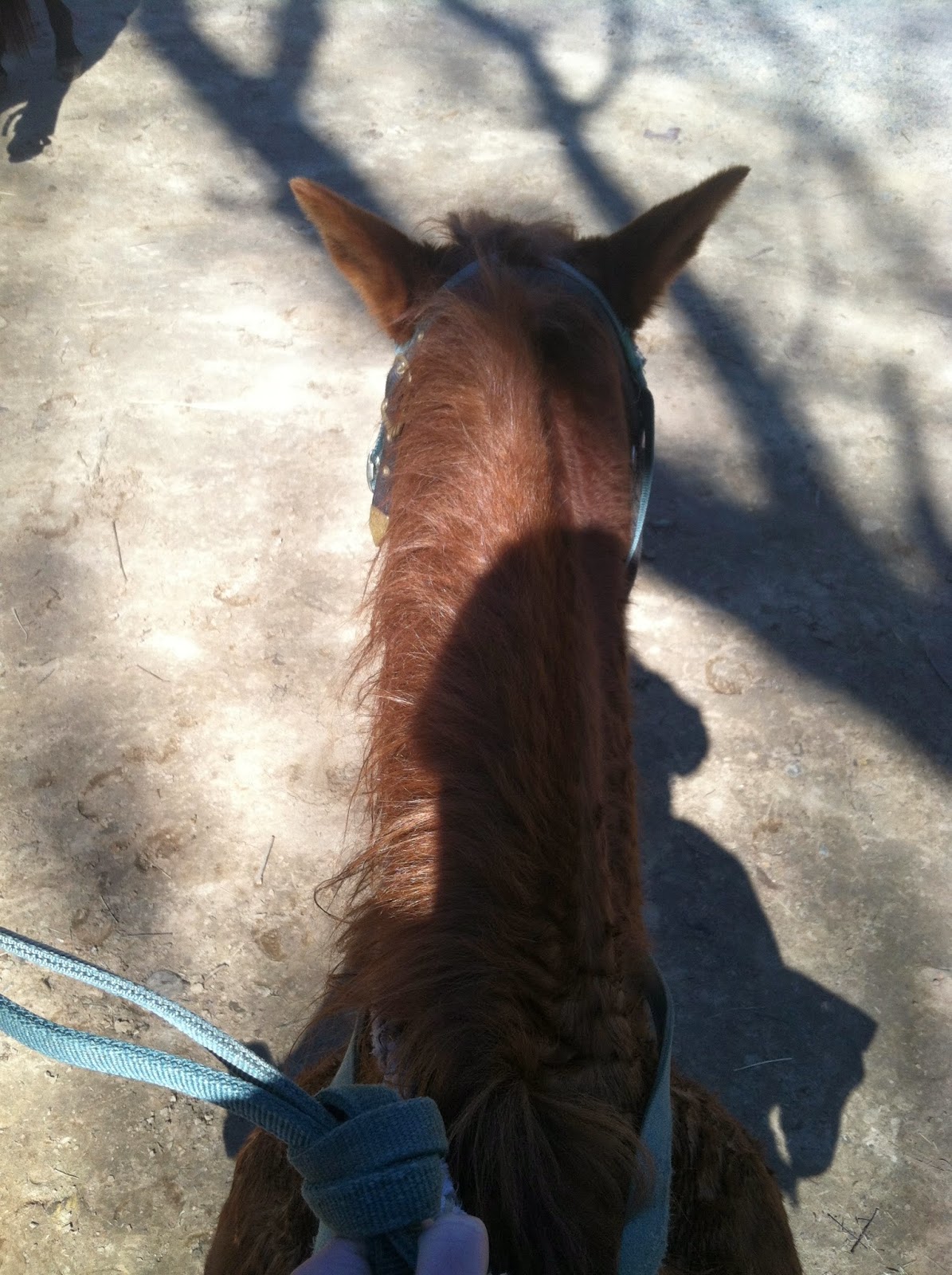 It couldn’t have been a better day! Our guide was awesome and it was so much fun! 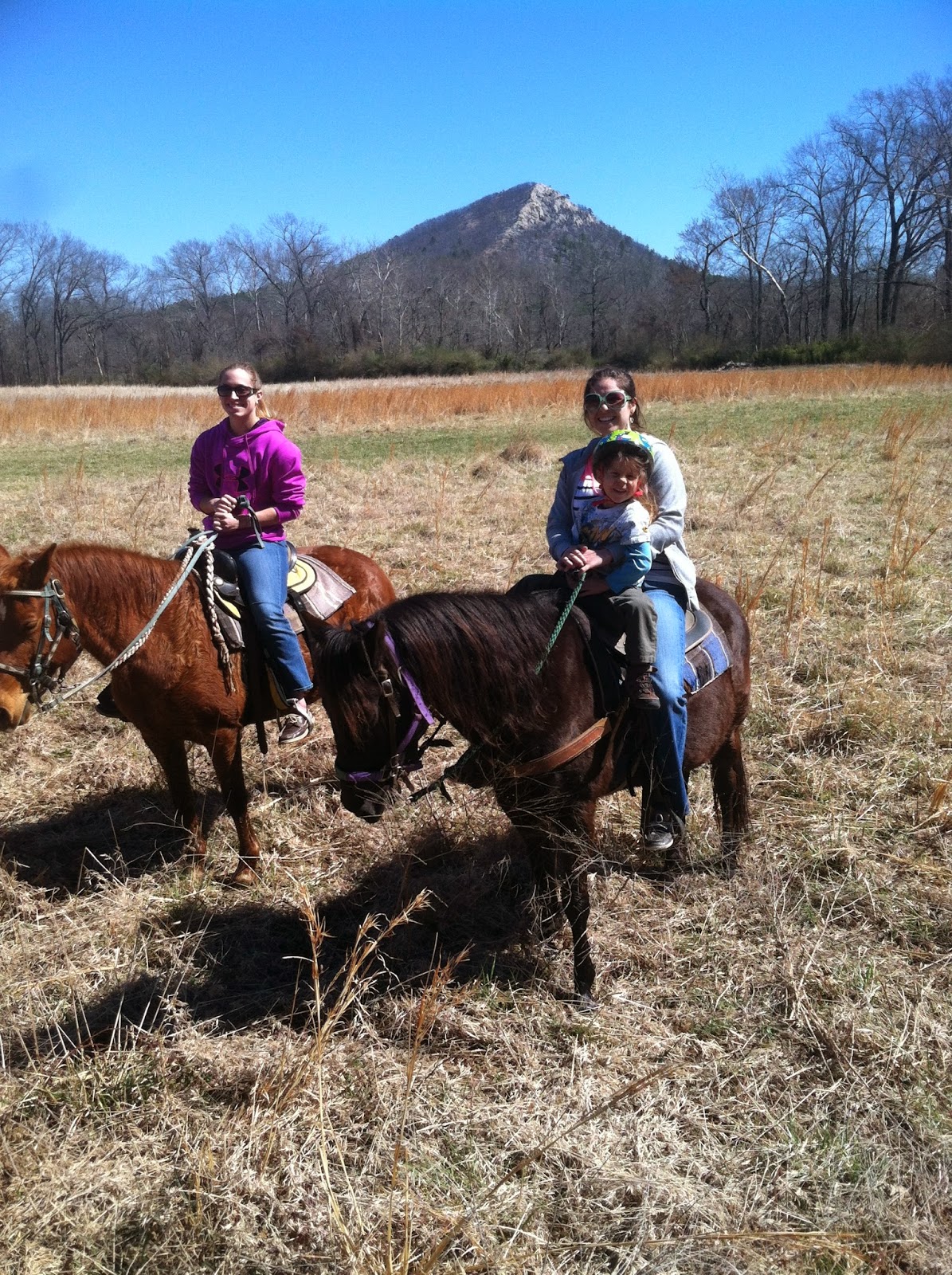 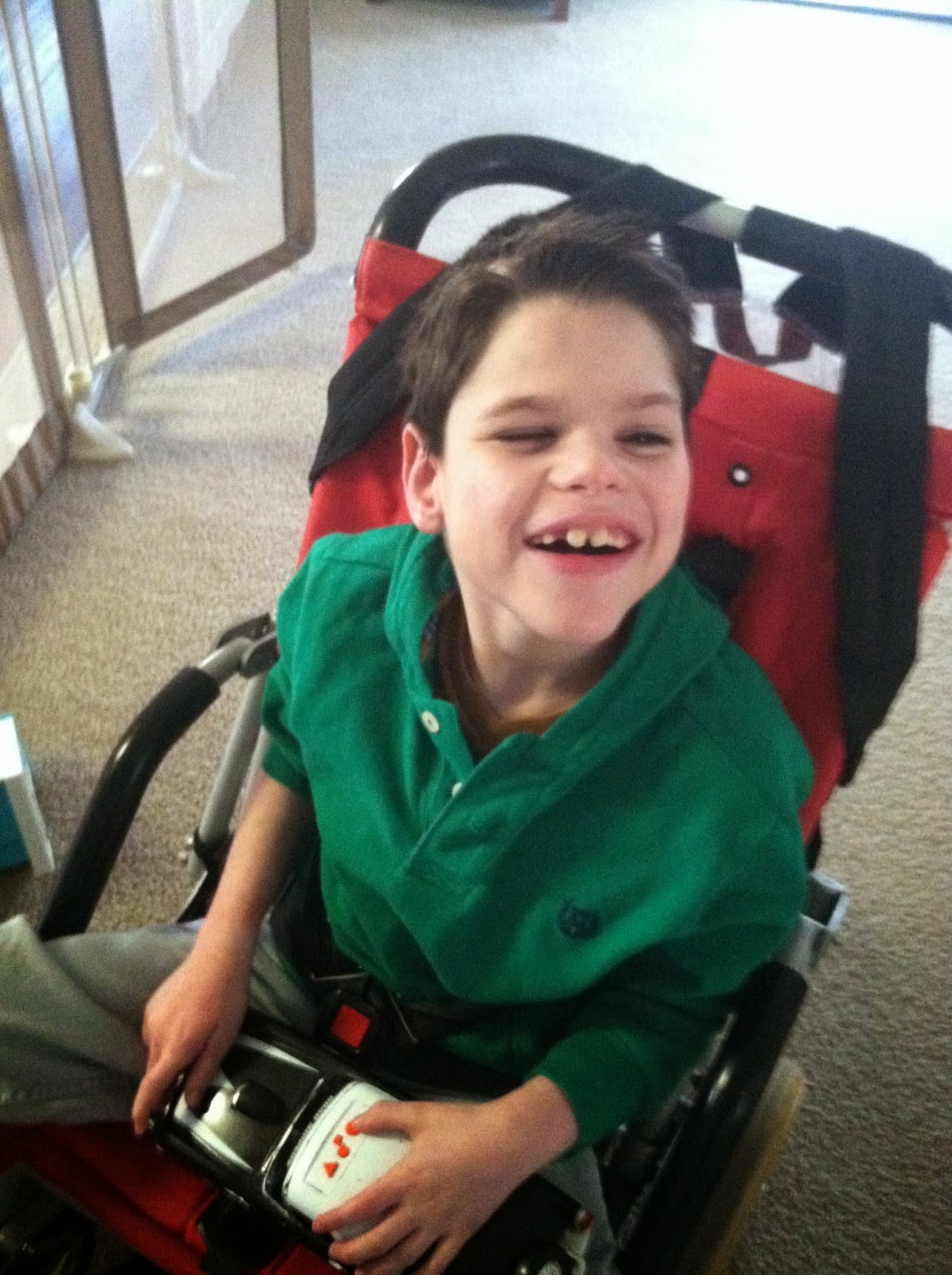 Judah the fruit bat. This kid can put away 3 bananas, 6 dates, and 5 clementines- and yogurts.. lots and lots of yogurt. He’s such a tiny little bean! 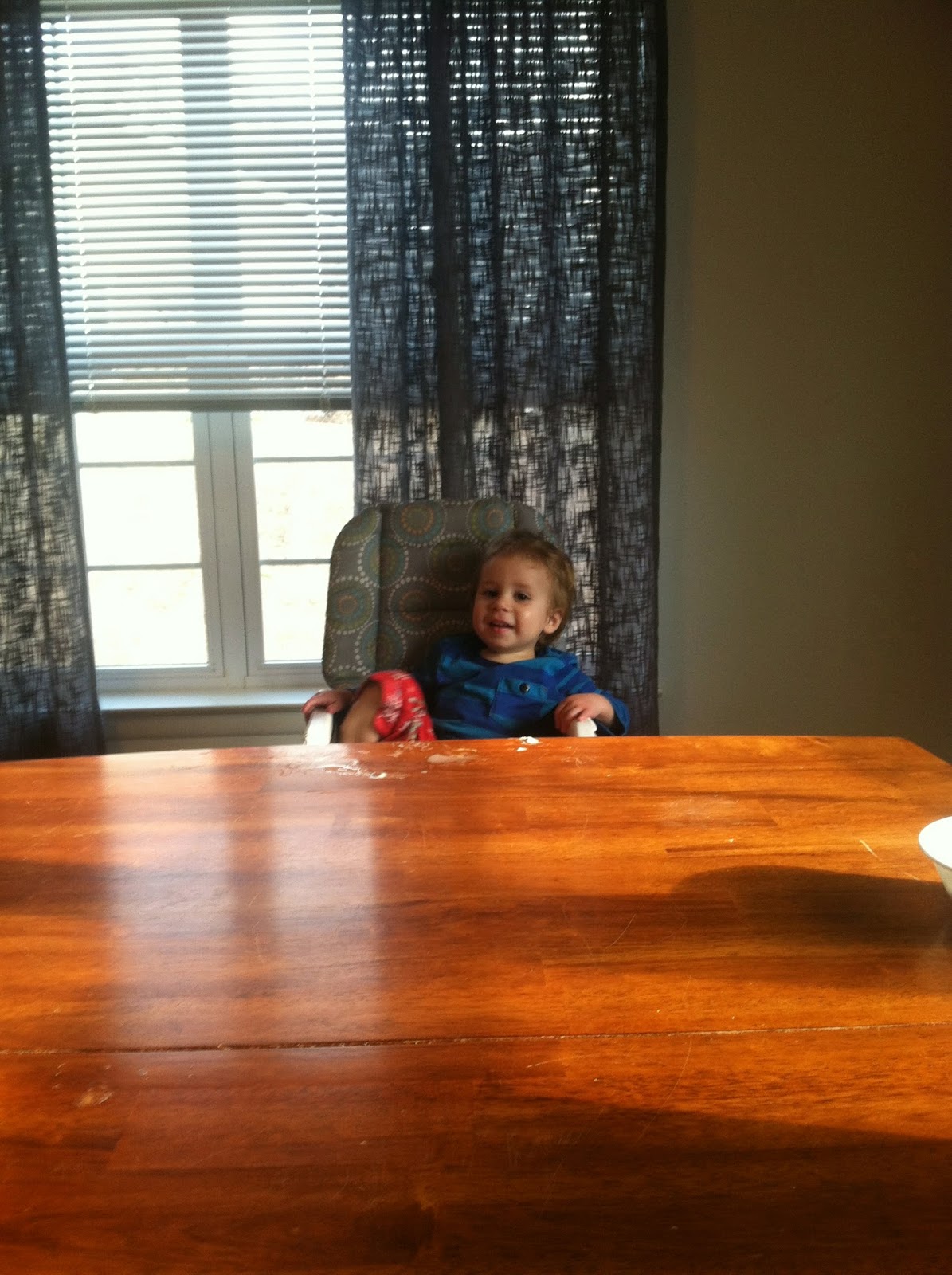 It is always hard to say good-bye to everyone. Since it was nap time when I headed to the airport I missed the really sad goodbyes.
My first flight from Arkansas to Washington D.C. was terrifying. The most turbulent flight I have ever been on. And of course the one other person on the plane that was scared was my neighbor. We were basically fighting over the middle armrest- like somehow holding on tight is ever going to save you from anything, hah. After the worst of it, we started chatting and kept each other calm for the rest of the flight.
After we landed in D.C. I decided since I survived, I deserved some french fries. 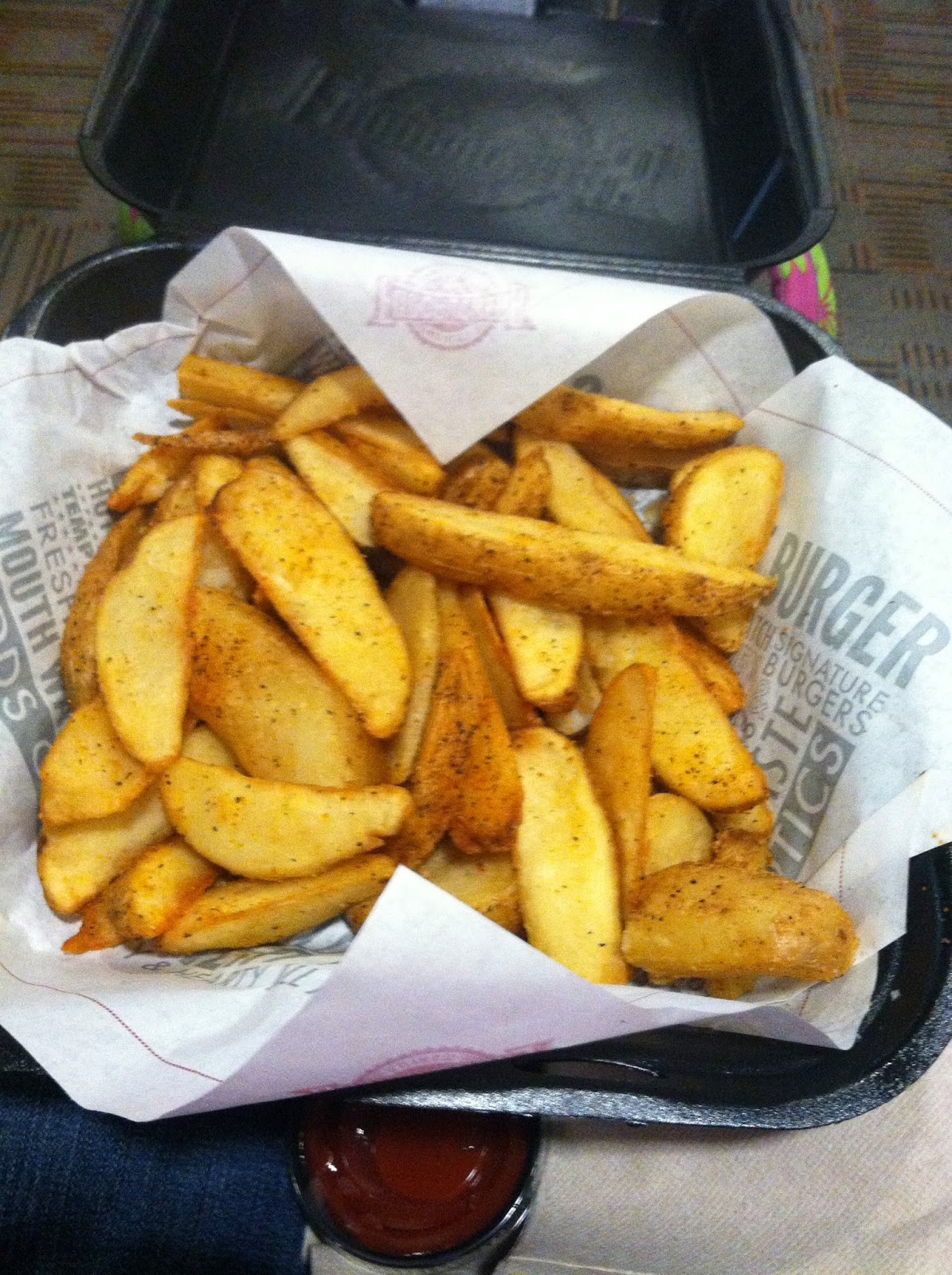 Good god that was a huge plate of fries! Don’t worry I didn’t even eat half before tossing them, but they totally hit the spot. (I start the 21 day sugar Monday so got to get everything terrible in, haha)
After a 2 1/2 hour layover, I boarded my final flight to Providence. It was a short 40 minute flight and this time I got the window and took some pictures on the decent. 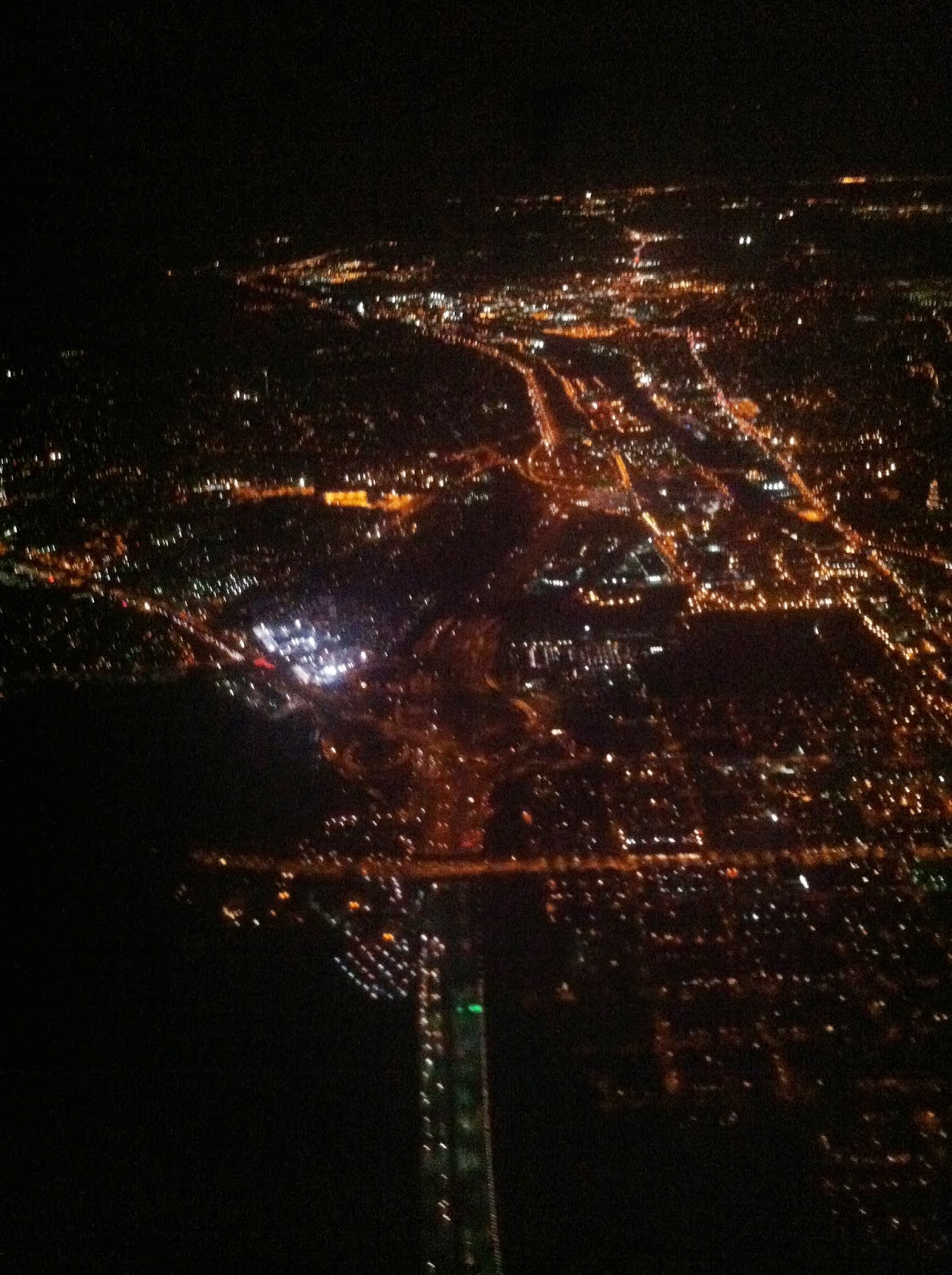 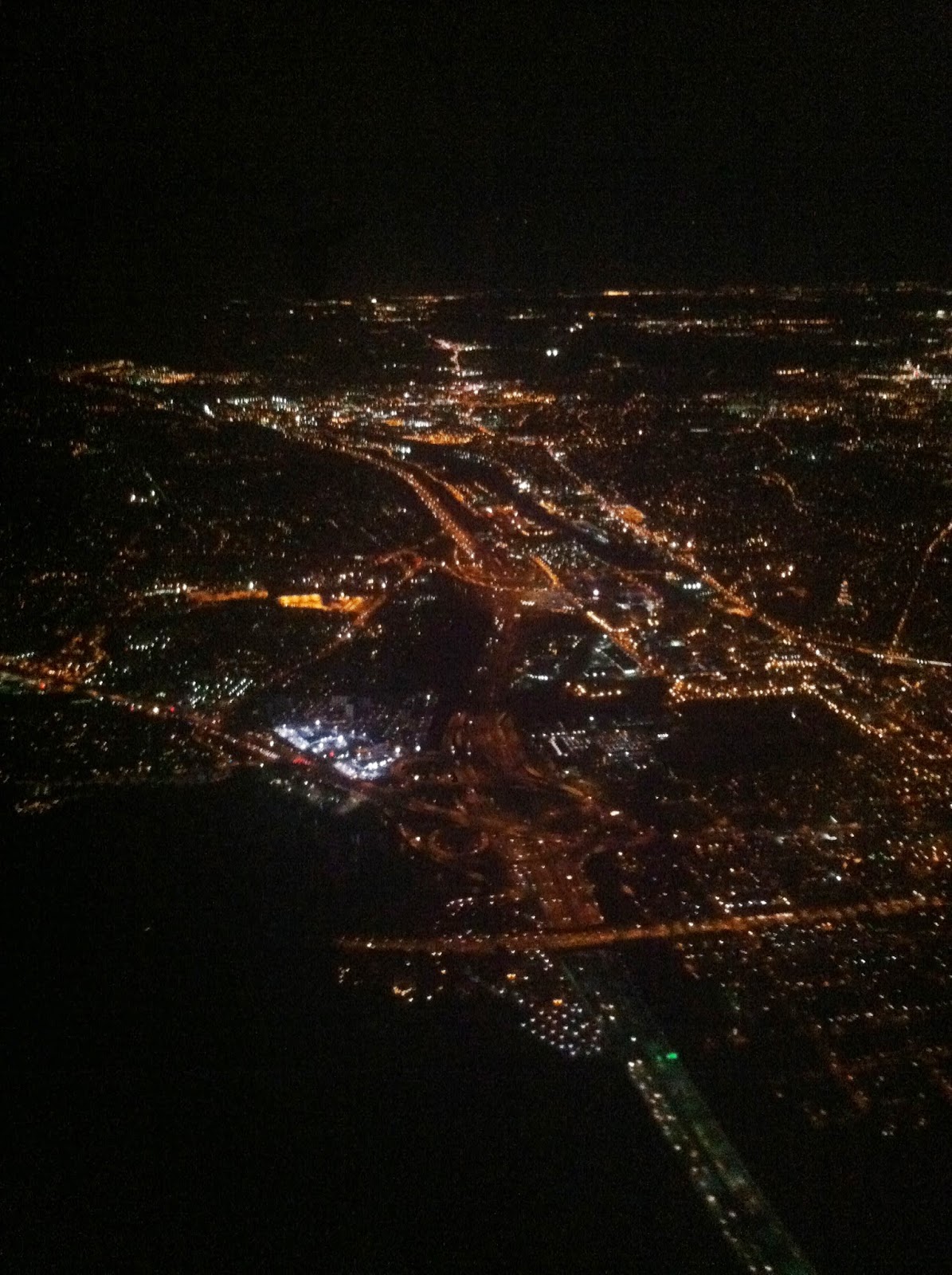 Flying is equally terrifying and amazing.
Posted by Crystal Coco at 5:42 AM

Email ThisBlogThis!Share to TwitterShare to FacebookShare to Pinterest
Labels: Arkansas